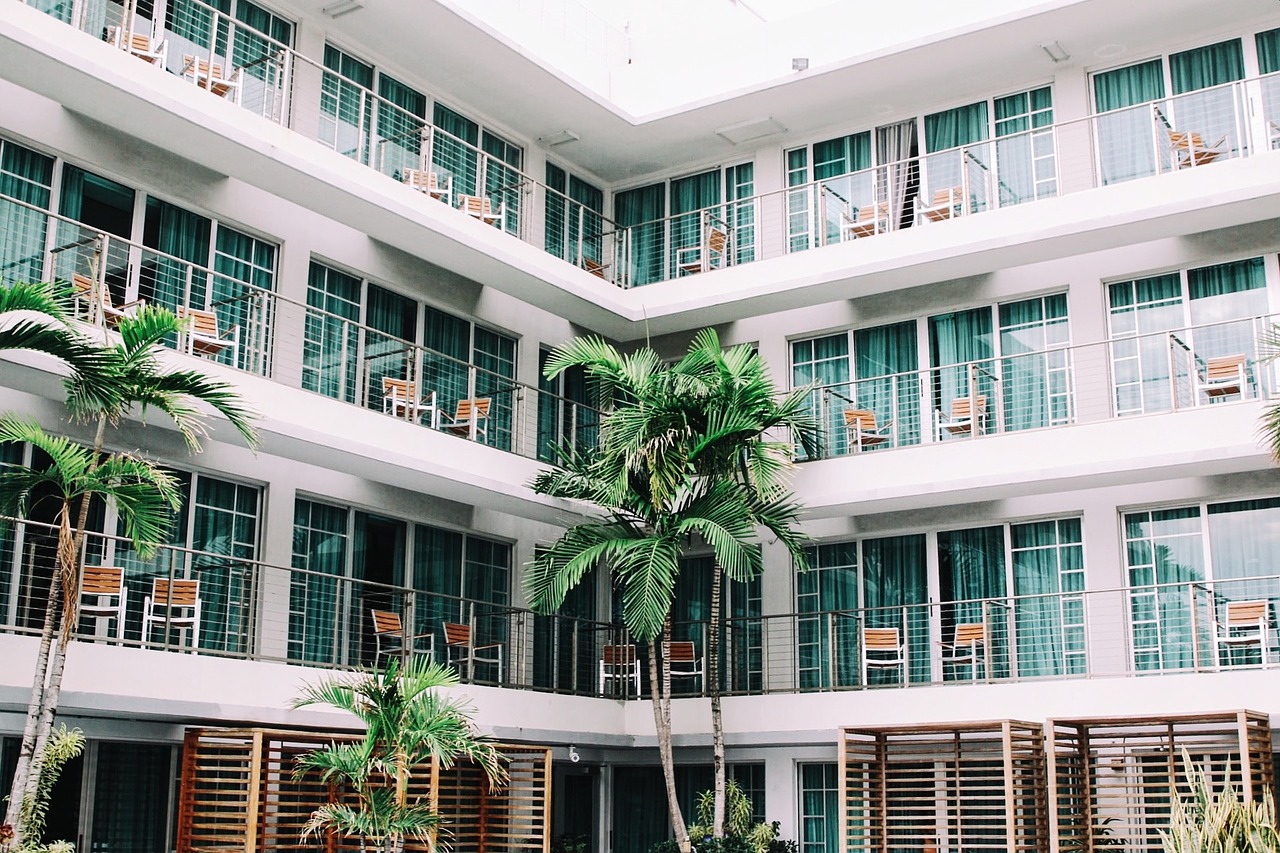 When it comes to hospitality in Beverly Hills, there are myriads of locations for customers to choose from all offering that high-end experience you would expect in a location such as this. So those in the hotel business here, need to make sure their offerings are near perfect, in order to properly compete. A bad experience at your establishment, which could include a glare through a window or uneven temperatures in a dining room, will likely result in your valued guests never returning. This is why solar control window tinting is imperative to have on your hotel windows. This is especially true for windows facing South/SouthEast that get more sun. When a room in your hotel is uncomfortable or too bright the only choices are to leave it vacant or give a guest a potentially bad experience. Neither is good for profitability and neither will do. Having the windows on your Beverly Hills hotel fitted with solar control window tinting is the only sensible way to maximize your profit and keep your valued customers coming back again and again.

Another big problem hotels in the Beverly Hills area face is their massive energy expenditures each year. Cooling rooms in a large, multi-unit building is incredibly expensive and the cost is rising. However, window film is a proven way to lower utility bills in hospitality businesses and increase profit on a massive scale. Considering the low initial cost of window film, as opposed to other money-saving fixes, like full window replacement, it is arguably the best way for Beverly Hills hotel to optimize profits.