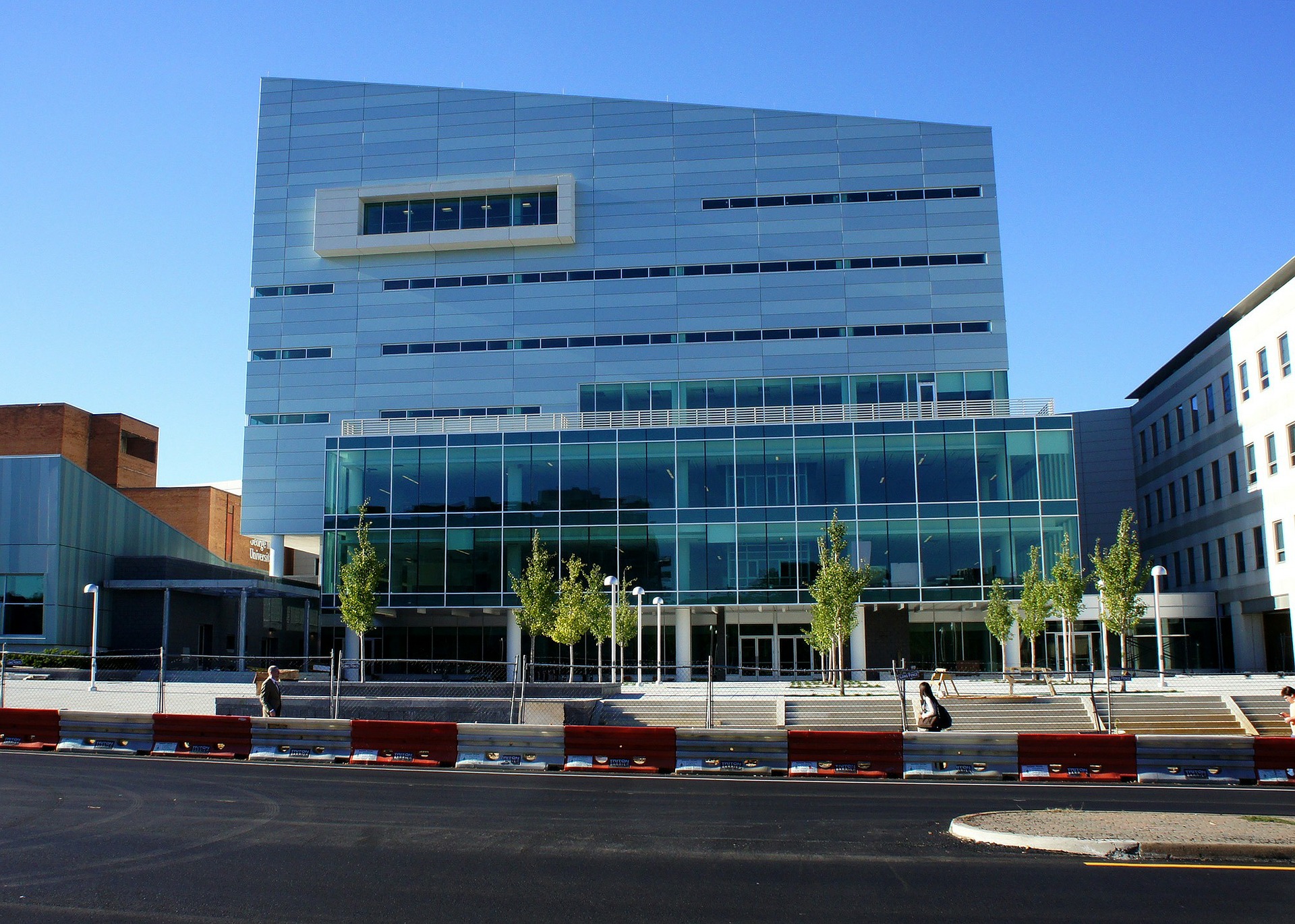 Elementary schools, community colleges or private universities all require an environment where students are able to easily pay attention. In order for students to fully grasp the complex concepts being presented, they must be able to focus on what the teacher or professor is saying. Glare through windows and uneven temperatures can impede this process. However, window tints, especially Low-E window films balance our temperatures and keep out glare in classrooms, keeping students free from the annoying distraction of the bright Beverly Hills sun. Studies have shown that students in classes with less glare and more even temperatures learn more and are absent less often. Window tinting also reduces glare on screens which are ubiquitous in classrooms today.

Window Film Gives Schools Greater Security Than Ever Before

University and schools are places of higher learning but are unfortunately frequent targets of gun violence. To have a truly safe school, security films are essential in this day and age. Schools house some of the most vulnerable people in our society, so security window film should be a serious consideration for any Beverly Hills school administrator. While no security film can make a window or glass door “bulletproof” it can slow down an intruder considerable because it is harder to penetrate. It can also stop collateral damage from flying glass which could severely injure students or teachers.