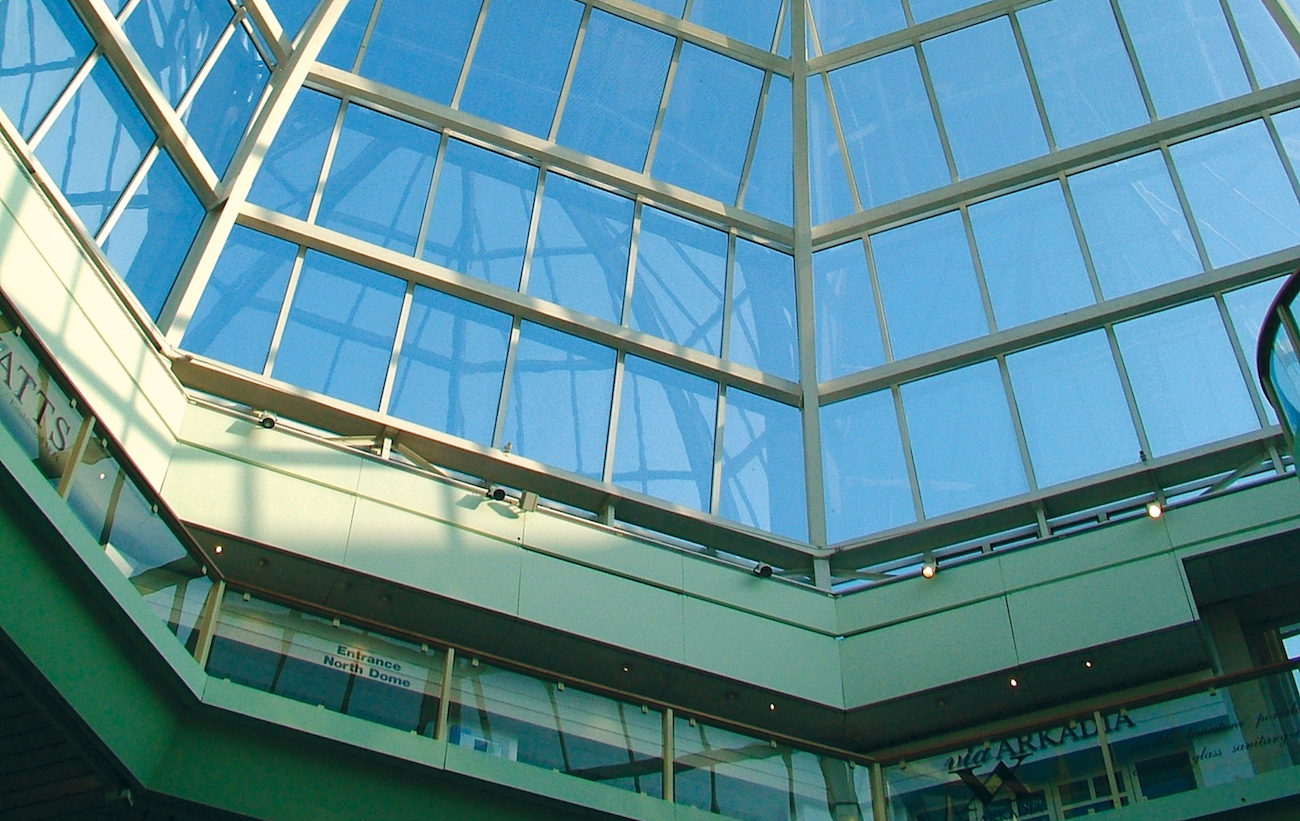 Secured buildings are commonplace in the US and Beverly Hills is no exception. These buildings are secured for one reason–to keep people safe from harm. Whether that harm is in the form of a robbery, a terrorist attack or lone gunman, secured buildings are designed to take the maximum hit with the least amount of casualties or injuries. Security features on these secure Beverly Hills buildings vary from location to location but one feature that is particularly effective is bullet resistant and bomb-resistant windows. These windows are made stronger through the use of security window film and high-end adhesives, installed by Beverly Hills Window Film.

At Beverly Hills Window FIlm, most of the window films we offer make for an additional layer of security simply by virtue of being an added layer over your glass. However, when it comes to secured buildings, something much stronger is required. At Beverly Hills Window Film, we offer the very best in security window film technology, with films and molecularly engineered adhesives. While it is true that no window, even the ones treated with the best security window films are truly bulletproof or bombproof, windows treated with C bond and high-performance security films can withstand high-velocity projectiles, a variety of caliber of bullets and some magnitudes of bombs. When it comes to being secure, no building is truly secure without C-bond applied window films.