Bomb blast window film is an extremely powerful security measure for Beverly Hills buildings that could be considered targets of a bomb attack. This includes airports, hotels, post offices, and police stations. Each of these locations needs to stay especially secured against a higher probability of attack from guns or bombs. However, there is a lot of misinformation about windows films out there and bomb blast window film is no exception.

When it comes to window films what people have heard is often different from what is true. We hear these myths all the time here at Window Film Beverly Hills. However, the fictions of bomb blast window films versus the realities are very different and can easily be countered by fact.

Fact: Bomb blast films are, in fact, potent protection from bombs. But their power to protect does not stop there. They also stop bullets and debris from high-powered storm/tornado winds. Another protection that people don’t realize is–they also protect from UV radiation–blocking a whopping 99.9% of the rays harmful to humans.

Fact: Bomb blast window film has been thoroughly tested against many different explosion and blast standards. It is proven to keep glass shards intact and reduce flying glass shrapnel in nearly every case. You can find out more about this by looking on trusted window film websites like 3M or Hanitas–two of the top bomb blast film brands.

Fact: This myth is popular about almost any type of window film but is not true. While some window film is dark, security film ranges from no tint to a moderate tint. Like nearly any window film in our catalog, the level of tint is what you like and choose.

To learn more facts about bomb blast window film contact us here at Beverly Hills Window Film. We can help sort out fact from fiction and get you the protection you need! We will come to your location and do a free security assessment to help you better understand what film you need and how it will impact your Beverly Hills location. 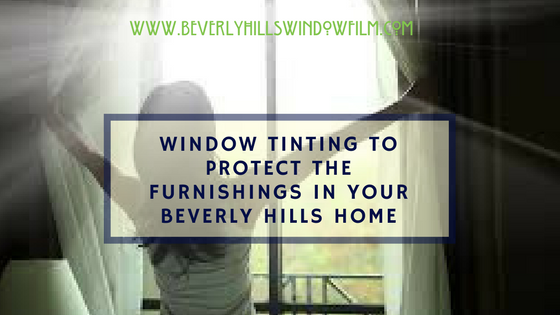 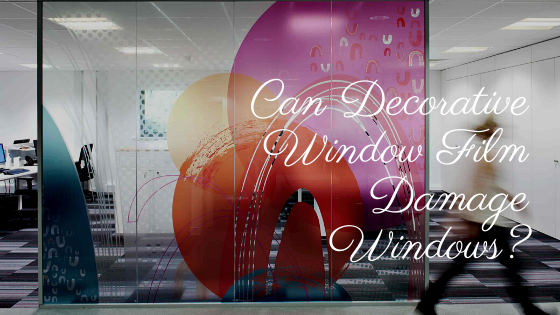 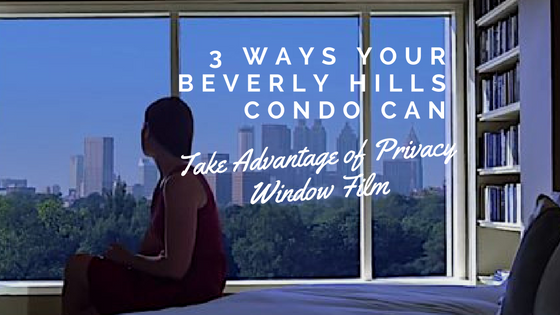