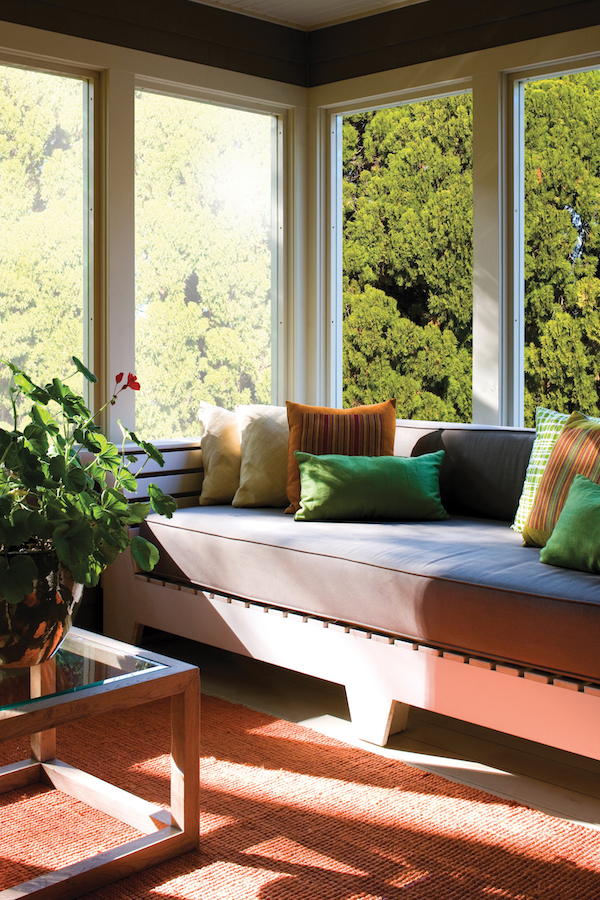 3M™: A Time-Tested Household Name You Can Trust

One of our most popular brands, 3M™ is widely used because they are a brand you can trust. For over 100 years they have proven their innovation through superior product offerings in many fields, not just window film and tinting. However, when it comes to window film, 3M™ began producing quality tints and films over 50 years ago and still produces new state-of-the-art window film and window film for a number of cutting-edge applications today. True to their reputation for excellence, all their products are extensively tested and proven to increase your quality of life and save you money As a world leader in window film technology, 3M™ is paving the way for a better tomorrow through energy conservation and applying 3M™ window film may even qualify your home or commercial building for LEED certification credits.

Commercial buildings are huge beneficiaries from 3M™ window film because commercial properties spend a disproportionately high amount of utility bills. They also have unique security needs, which 3M™ films excel at. However, those same benefits are just as applicable to homes in the Beverly Hills area as well.

These numerous benefits of window film include:

Overall, 3M™ product offerings increase the performance of windows and as a result, help people live a better life– at home and work. 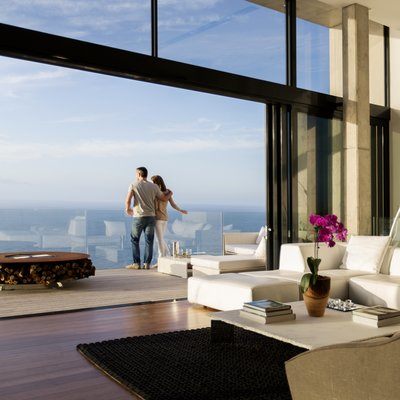 3M™ Daylight Redirecting Window Film provides an intuitive solution that redirects natural light as deep as 40 feet into your Beverly Hills property. With more natural sunlight, business owners and commercial properties can save on high lighting costs in addition to these great benefits: 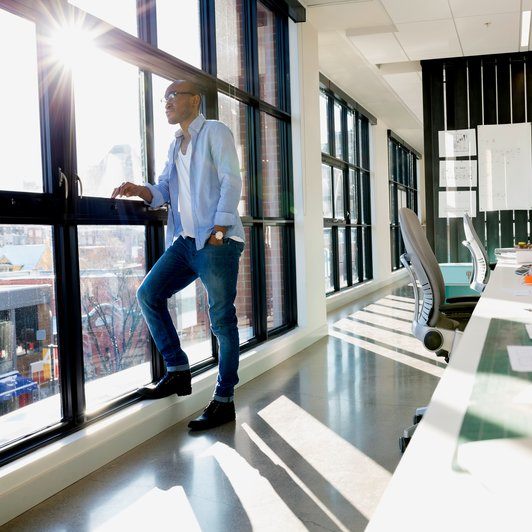 For more information regarding 3M™ window film for your Beverly Hills home or business, please contact us!