Beverly Hills is well known as a city in which retail stores reign.  The goods here are for those with finer taste and frankly, are incredibly expensive.  This is why owners of any store here in the Beverly Hills area need to protect themselves against theft.  While some stores have the ability to afford things like security guards and/or high-tech security systems–not every store has an incredibly high budget.  Also, either of those solutions still allows for an intruder to make their way into your store. So whether you have a security system or not, a solid protection against someone breaking through your Beverly Hills store’s most vulnerable spots (your glass windows and doors) is– safety and security window film.  These films are incredibly powerful and specifically designed to keep people out. In a place like Beverly Hills, where the stakes are high, they also come with a host of other important benefits for business owners here too.

Safety and security window film is a great way to keep your Beverly Hills story protected against an attempted robbery.  These amazing films stop intruders in their tracks because they keep the glass from giving way–even after being smashed.  This is because the film will hold the shards in place, making it hard, if not impossible for someone to gain entry without substantial time and effort and before the police arrive.

Safety And Security Window Film To Protect From Accidents

When you run any business open to the public the safety of your customers falls on your shoulders. This is another reason why safety and security window film makes sense for the Beverly Hills stores.  In the worst case event of a slip and fall into one of your store’s glass features, or even worse–a natural disaster the film will mitigate damages done by flying glass. Should the glass windows or doors on your Beverly Hills store be broken, the glass breaks into small harmless pieces, staying attached to the film and reducing injury.

Safety And Security Film As A Tempered Glass Alternative

When making renovations in a commercial space, you will need to bring that space up to code first.  Glass windows and doors are parts that often need updating since they may not be made from safety glass and could break into large dangerous shards.  The issue is–tempered glass retro-fits in Beverly Hills are expensive. Safety and security film, on the other hand, is affordable and will satisfy safety code requirements for your renovation.

For more information on safety and security film on your Beverly Hills office, contact us at Beverly Hills Window Film today and start on the path of keeping your small business safe! 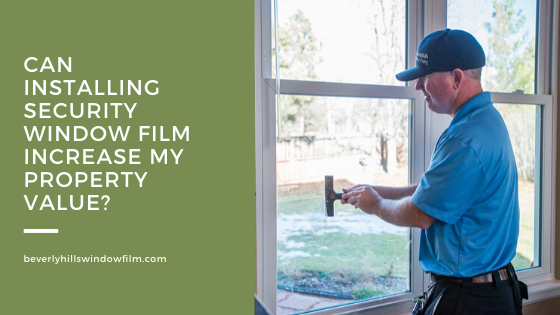 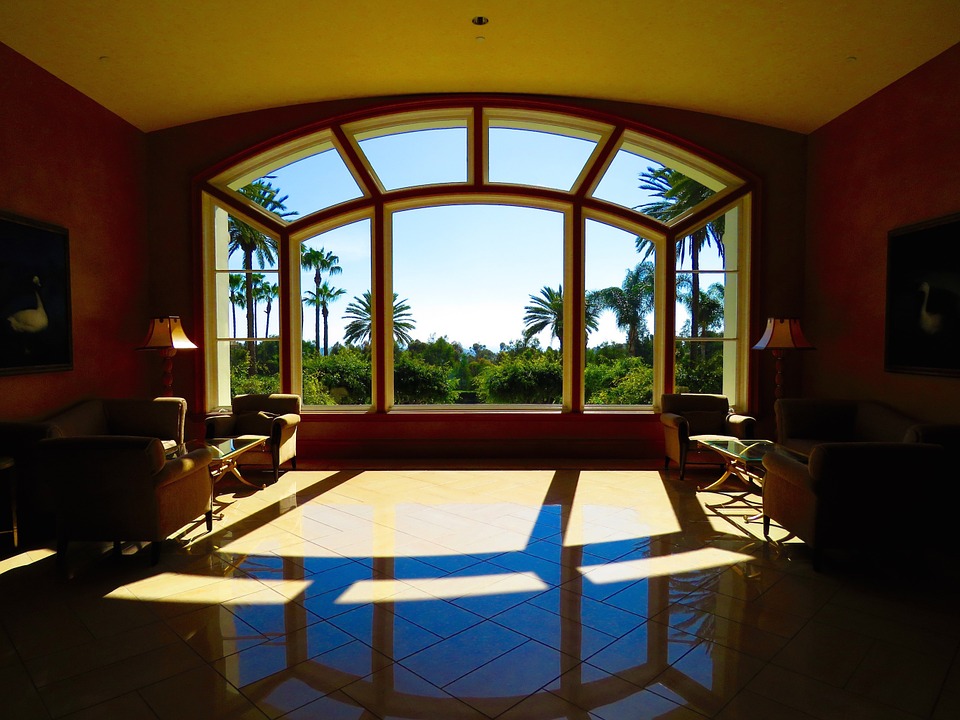 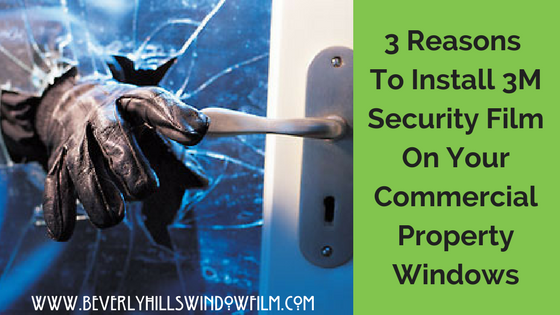