Graffiti Removal and Protection In Beverly Hills With Films

If you own a commercial property here in Beverly Hills you know all too well that it must be pristine to compete in the high-end world here. So you likely worry about being struck with graffiti and the resulting expense and loss of reputation.    Don’t let worrying about graffiti keep you up at night–there are many proactive things you can do to protect yourself before graffiti becomes an issue for your Beverly Hills commercial space. You can do things like install cameras, hire a security guard and install better lighting but keep in mind– those can be very costly.   If you don’t want to spend tens of thousands of dollars a good thing to do is to come talk to us here at Beverly Hills Window Film. We offer quite any number of graffiti protection films which stop graffiti before it happens or cover it completely after it does. All these films are designed to be cost-effective and help you worry less about a graffiti problem that may be out of your control.  Our anti-graffiti safety and security films let you fight back against vandals using markers, paint, and even acid as a method to deface the property you’ve worked hard to keep clean. They act as a layer of protection to both obscure graffiti and prevent permanent damage to the surfaces below. They are made to sit invisibly on exterior surfaces like glass, stainless steel, and mirror and they come with many other benefits for Beverly Hills commercial properties too.

Anti-graffiti films work to protect your Beverly Hills commercial property’s exteriors by making the damage temporary and cleanup a breeze.

With graffiti protection film on windows there is never a loss of clarity on windows and essentially you cannot even tell that the film is present on metal, glass, mirrors or any other flat surface they cover.

Since these films are relatively thick (up to 6mm in some cases)  it easily absorbs scratches and abrasions without no damage to the surface below.

Anti-graffiti films act as a sacrificial layer on the surfaces of your property.  Should the film be marked, it is easily and cost-effectively removed and replaced.

UV rays are invisible but deadly and have a dramatic effect on human skin and furnishings–many anti-graffiti films block these UV rays allowing them to play double duty as protection from both sun and graffiti damage. 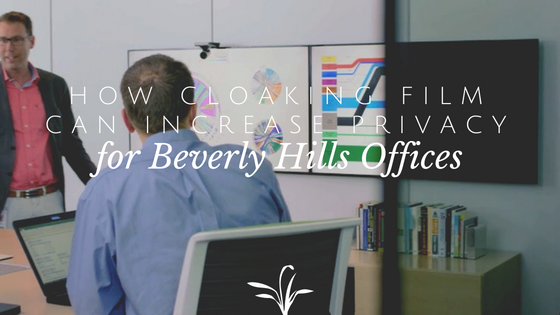 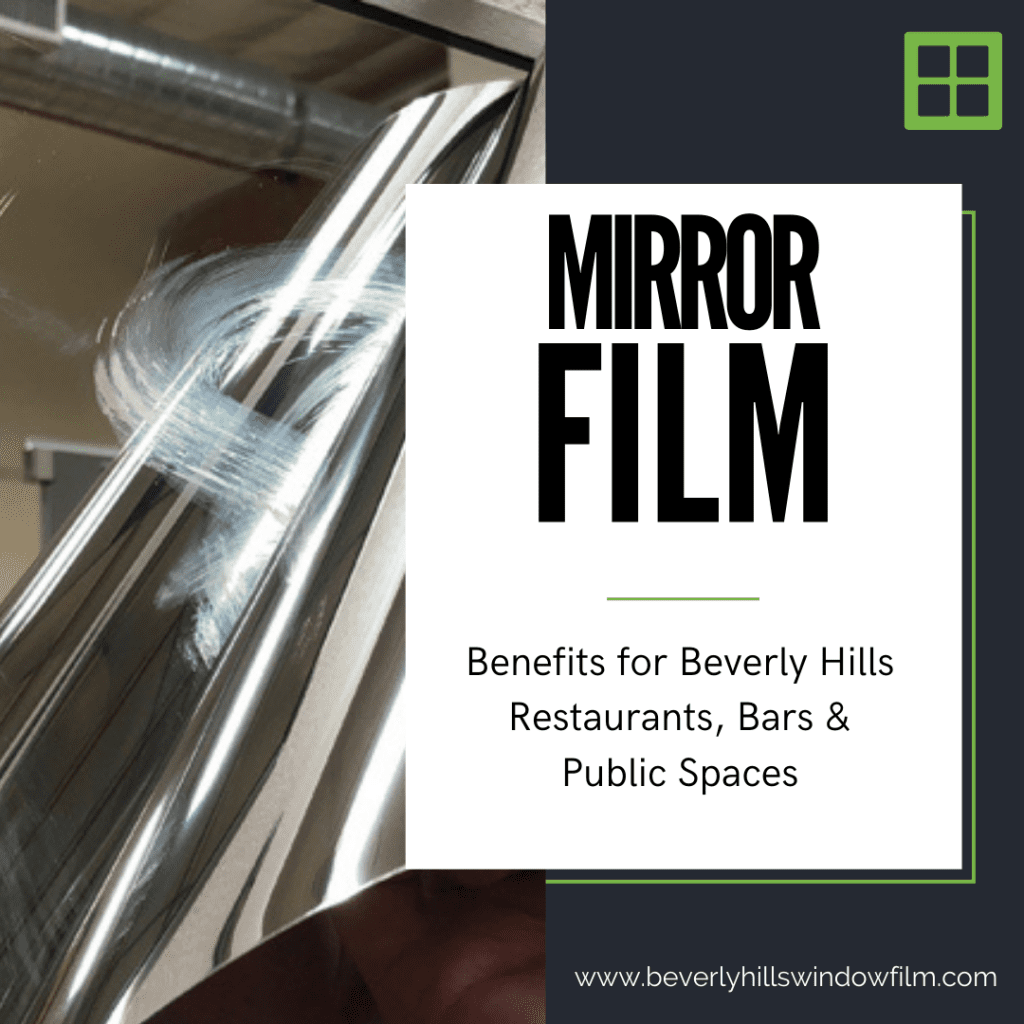 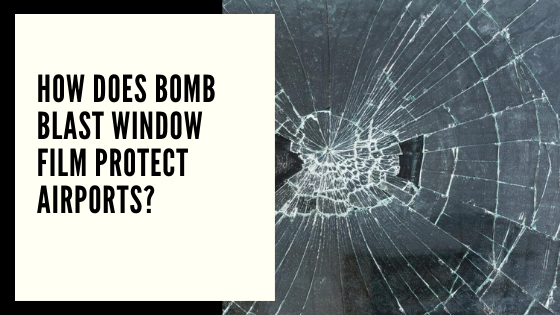